Your New Foundations Are Solidifying

The greatest power is useless without a strong base or foundation.  We have felt the amazing changes in energy and sometimes it was difficult to integrate.  Still we persisted as we always do.  That’s why we were sent, it’s who we are.  The new foundations are solidifying and as each day goes by you will feel your new strength firmly stabilized on these new foundations we have created in our beings.  Shine your lights bright ones, many will be seeking your flame for assistance.  Treat them with compassion, as you would wish to be treated.

And In The End Times The Dead Will Walk The Earth Again – Yes I Agree, But Read On 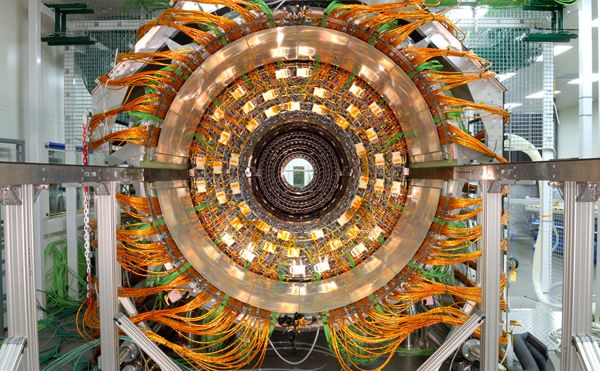 This is a post about the firing up of the CERN Collider again.

One day I know the unseen will be seen and when that day comes some man-made scape goat needs to be in operation because there’s no way they would want for it to be known as a natural occurrence.  One day everyone will see the orbs we only see now in pictures and videos from our cameras.  How would that day be explained without something like this?

Man (those in control of man) doesn’t want to give credit to the higher abilities available beyond his grasp (well, most people’s grasp).  This will occur due to changes in the Sun.  Those days are approaching.  The Sun is shifting it’s frequencies.  Amusingly it’s polarity is also hovering around neutral or “Balanced”.  It is not positive nor negative.  I’m seeing an increase in the effectiveness of Solar Panels due to these recent changes.  Recent, as in, only months ago.  We can go outside with just pants and a t-shirt this winter in 20 degree F weather and not feel cold due to increased far infrared rays this year.  Snow is melting from the Sun super fast even in 20 degree F and lower temperatures.

The orbs are always here and around us.  The Sun actually works as a natural camouflage for them during the day since it saturates the Earth with their frequency of light.  This is why they are easier to photograph and see (some people can see them with their unaided eyes) at night.  They are in a light spectrum just above our vision but not too high for our cameras.  Cell phone cameras are better than regular cameras when you are trying to capture images of orbs.  Regular cameras have infrared filters that filter out the orbs.

It was said that in the end times the dead would walk the Earth.  It won’t be a Zombie Apocalypse.

It will be orbs visible everywhere.

They are spirits without physical bodies.  They will not harm you.  But they are very curious, especially around happy and joyful events.