Are You Extremely Bored Lately? 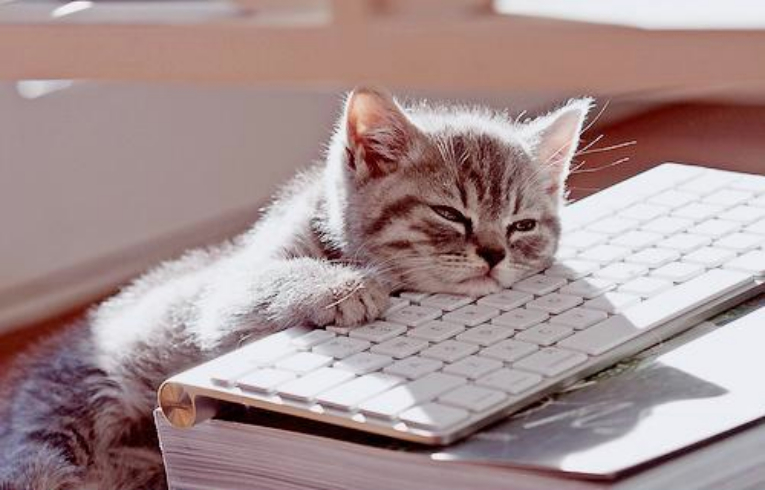 Are you seemingly doing the same things but now for some reason you seem terribly bored?

That means you have successfully begun to shut off the mindless chatter of worry and dread that carries on incessantly in your head.  So rejoice in your boredom and seek new outlets for your inner joy.

The Matrix and It’s Limits 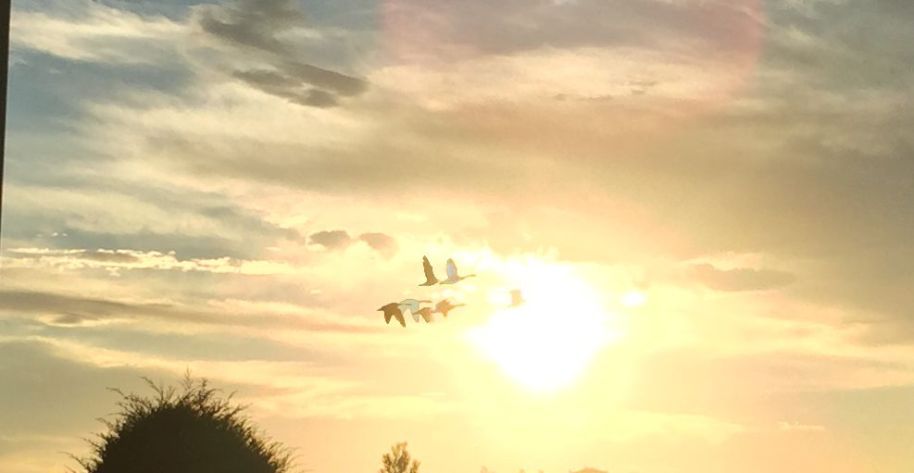 Ever wonder if there is a physical limit to the number of objects that can be manifested in our holographic reality? If after that number is reached, the “graphics” of the game need to be scaled back. So things happen like, if you are far away from something it shows as a cutout type image since you wouldn’t be able to notice it wasn’t 3D from a distance. This happens in video games all the time. Maybe the physical people limit of the Earth isn’t for the “natural” resources available, but the holographic engine resources available to “create” the believable 3D holographic matrix we live in.  Anywhere there is a human, the matrix has to create a believable 3D environment.  This is very taxing to the system.  After that number is reached, glitches start to be revealed. Anyone can see them but most are not paying attention.  The sleepers don’t even notice.  How could they, their eyes are on their phones.

Note about the image used.  It is my own photo, slightly zoomed but not touched-up in any way.  The geese in the photo seem like cardboard cut-outs.